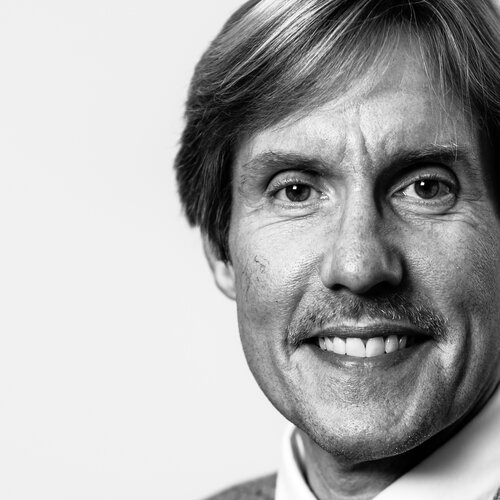 A licensed clinical psychologist, having a diverse background in various domains. He is the Founding Director of the Center for Global Initiatives.

Dr. Chris Stout is a licensed clinical psychologist, having a diverse background in various domains. He is the Founding Director of the Center for Global Initiatives (a top ranked healthcare nonprofit and Platinum-ranked by GuideStar). He served as Vice President for the Department of Clinical Research and Data Analytics for ATI Holdings, LLC, the nation’s largest sports medicine and orthopedic rehabilitation practice, where he oversaw all clinical outcomes of patients with musculoskeletal concerns and managed the clinical data resulting from over 24,000 patient visits a day. From these large datasets, he has developed and served as Principal Investigator for two national registries in the NIH National Library of Medicine (Evidence-based Guide Investigating Clinical Services, NCT02285868 and Evidence-based Guide Investigating Medical and Preventative Services NCT04050319) which were listed in AHRQ’s Registry of Patient Registries.

Dr. Stout was formerly a Clinical Full Professor in the College of Medicine at the University of Illinois, Chicago, a Fellow in their School of Public Health, and he’s also held an academic appointment at Northwestern University Feinberg School of Medicine. In addition to serving as an NGO Special Representative to the UN, he was appointed by the Secretary of the US Department of Commerce to the Board of Examiners for the Baldrige Award.

He is also the Executive Producer and Host of a popular syndicated podcast featuring guests working in the humanitarian space and serves as LinkedIn Influencer on global health, technology, and humanitarian activism, reaching nearly a half-million readers.

Dr. Stout has been awarded numerous humanitarian awards and holds four additional honorary doctorates, including one in technology from Purdue University.

Browse all
No items found.